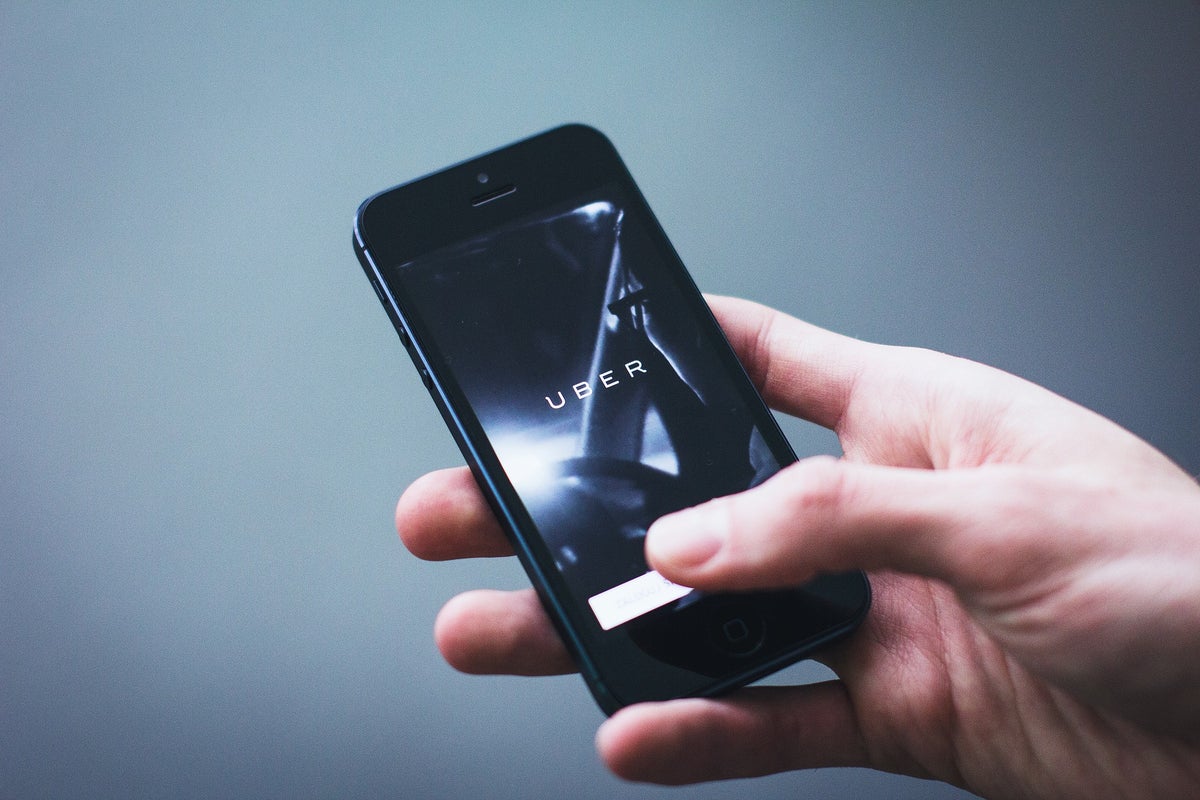 As we begin a year full of promise, we are excited to achieve a long-term goal – the opening of the Hickory Campus at Appalachian State University – and eager to work with community leaders in the coming months to determine how App State can best serve the citizens of the Hickory, Lenoir and Morganton regions.

Find a mountaineer’s home in Hickory

In November, the university finalized the purchase of the former Corning Optical Communications building on Highway 321, a sprawling five-story building spanning nearly 16 acres that will be the future home of the App State Hickory campus.

Hickory is a vibrant and growing city, and local leaders are focused on equipping the local workforce for the jobs of tomorrow. Hickory is also the largest metropolitan area in the state which until now did not have a major public university campus.

Leroy Lail, founder of the Hickory Furniture Mart, has been a long-time advocate for the expansion of education in Hickory, particularly during his tenure on the UNC System Board of Governors.

When I arrived at App State in 2014, Leroy immediately struck up conversations with me about the possibilities of our university in Hickory, and he and I have been working together to create an App State campus here ever since.