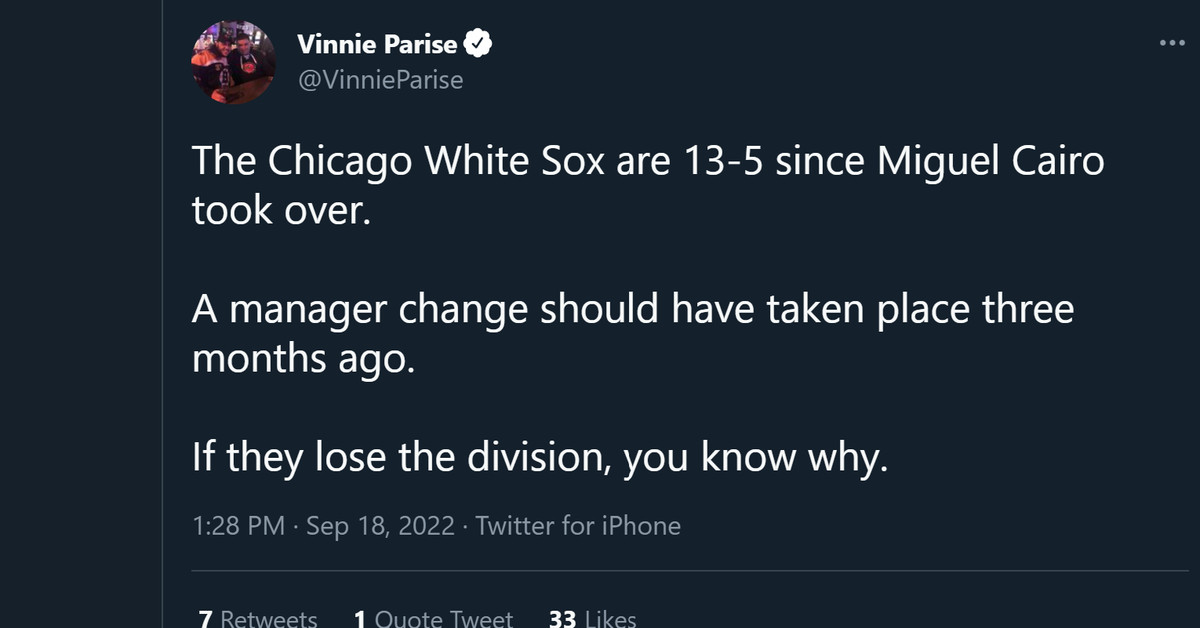 According to NHS Digital, fewer patients visited GP surgeries for repeat prescriptions thanks to wider use of the NHS app.

More than 26 million people have signed up for the app, and in the past four months more than 5.9 million repeat prescriptions have been ordered and 463,000 GP appointments have been booked through the app. application, which saves time for patients and clinicians, the organization said.

Analysis by NHS Digital found that around 200,000 repeat appointments and prescriptions arranged via the NHS app between April and December last year were previously believed to have been made by people visiting their local practice.

“The research also estimated that around 4,100 fewer bus and taxi journeys and around 5,500 fewer train and motorbike journeys were made each month with patients using the app instead.

It is estimated that the reduction in the number of journeys led to a reduction in carbon dioxide (C02) of 78 tonnes.

This could support practices amid rising NHS recorded appointments, which the BMA has described as a ‘worrying trend’ given the decline in the number of fully qualified full-time equivalent GPs. The average number of patients each GP is responsible for is said to have increased by 16% – or 300 – since 2015.

Ms Day added: “The NHS app gives people a convenient and secure way to access healthcare and has a wider positive environmental impact.

“Sustainability is a key priority for NHS Digital and the organization is working to reduce its carbon footprint. Last year, using the app saved more than 200,000 car journeys, resulting in a significant reduction in carbon emissions.

A total of 55 eHealth apps and services are now available through NHS Connect, the service that supports the NHS app, including online referral services, Covid-19 support and advice, maternal and child health services, online pharmacies, and services to monitor and improve health and well-being.

The launch of patient access to GP records via the NHS app has been delayed, however, with NHS England acknowledging concerns over patient ‘protection’.

NHS Digital previously announced in October that patients whose practices use TPP would be the first to have access to new entries in their GP notes via the NHS app from December 2021, with EMIS practices due to follow this year.

But the launch date was delayed for both systems after the BMA wrote to NHSX expressing concerns about the timing of the rollout.

At the time, NHS England said it “appreciated” that “more time was needed to prepare systems and staff for the changes and to provide training on how to ensure sensitive information is concealed in safely in view of patients when they entered the systems”.

Last month, the RCGP also urged the health secretary to delay deployment for at least eight weeks to ensure that guidelines could be issued for practices before they begin.

According to plans, patients will not be able to make changes to their GP records, although a government white paper in February said plans were ‘ongoing’ for patients to be able to access and contribute to their records shared care.

A new platform to prevent elective surgery delayswhich launched on NHS.uk in February, is also expected to be incorporated into the NHS app in the longer term, according to the Department of Health and Social Care.

Complete relevant Practice CPD modules in business and finance on Pulse learning by free registrationor upgrade to a premium subscription for full access at just £89 per year. 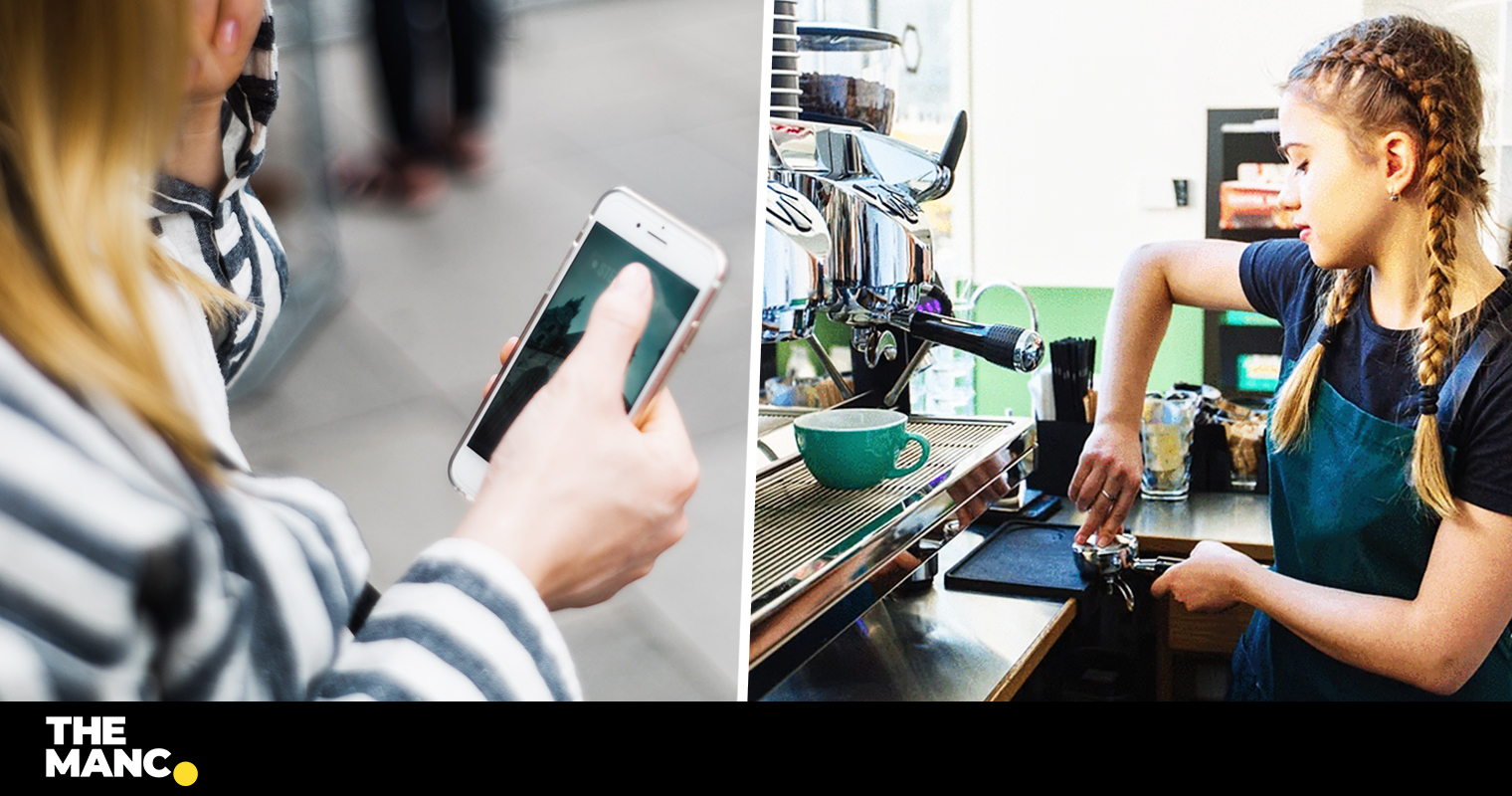