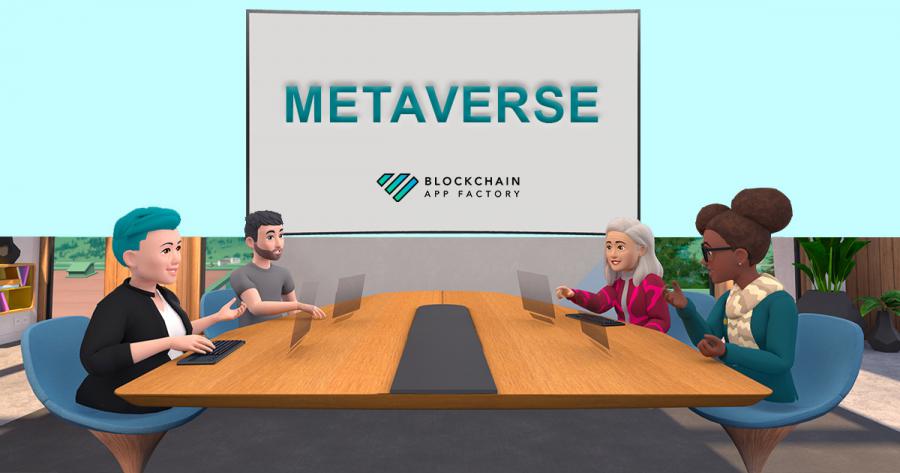 The potentially life-saving training it offers is delivered via a series of innovative and interactive real-life quiz questions that test how a person would act if they were at the center of a major incident.

Those who download the app can answer up to 150 questions, all of which provide explanations and guidance if the wrong answer is selected.

Questions posed to users include the best steps to take to deal with armed attackers; advice on handling crowd control and proactive advice on what to do if they come across a suspected explosive device.

The app – which won’t collect any data from its users – also allows companies to subscribe to a paid service that allows users to send bulk notification alerts.

The app developer – YUDU Sentinel – is also launching a visitor alert system for sites to send mass text alerts to visitors in the event of a terrorist attack.

For those who need more, Sentinel also plans to allow its users to share action plans and communicate using secure chat channels and instant conference calls.

The app will also be regularly updated to include new instructions and tips on how to deal with trending threats.

It is available now on the Apple App Store and the Android version will be released shortly.

The rollout of the app comes ahead of new legislation proposed by the government that will make it a legal requirement for all publicly accessible places to have counter-terrorism training for staff as well as counter-terrorism plans and countermeasures. ‘mitigation.

Figen Murray, whose son Martyn Hett died aged 29 at Manchester Arena in May 2017, said the invention of the app is a vital next step on the journey to learning lessons about what happened five years ago.

She said: “It’s a fantastic idea and I’ve already shared it with many people I know. It is so important that people working in the security industry have a better understanding of how to react during a terrorist attack. It could help save lives. »

The Protect Duty app was developed by Chris Phillips, Founder and Managing Director of the International Protect and Prepare Security Office (IPPSO).

Chris is also a former head of the UK’s National Counter Terrorism Security Office, who also spent 30 years in policing.

Commenting, Chris said: “The Manchester Arena bombing was a wake-up call that revealed a weakness in risk assessment, staff training and response to terrorist attacks. Crowded spaces have always been a prime target for terrorists. Protect Duty is a vital new tool in our fight against these criminals and will help make places safer and save lives.

“The app says ‘what if….’ in a simple format that can be used by anyone in a face-to-face role. When creating this app, we were aware that memories fade quickly, which is why it’s so important that this app can be permanently stored on your mobile where users can return to it and test themselves regularly to update their knowledge.

Richard Stephenson, CEO of YUDU Sentinel, said, “It has been a pleasure to harness Chris Phillip’s expertise in developing this app. We made it free and without data collection so that it can be easily adopted by all organizations. The concept is for continuing education using the quiz with the responsibility of self-improvement. Our goal is to eliminate the communication breakdowns that occur in so many incidents.”