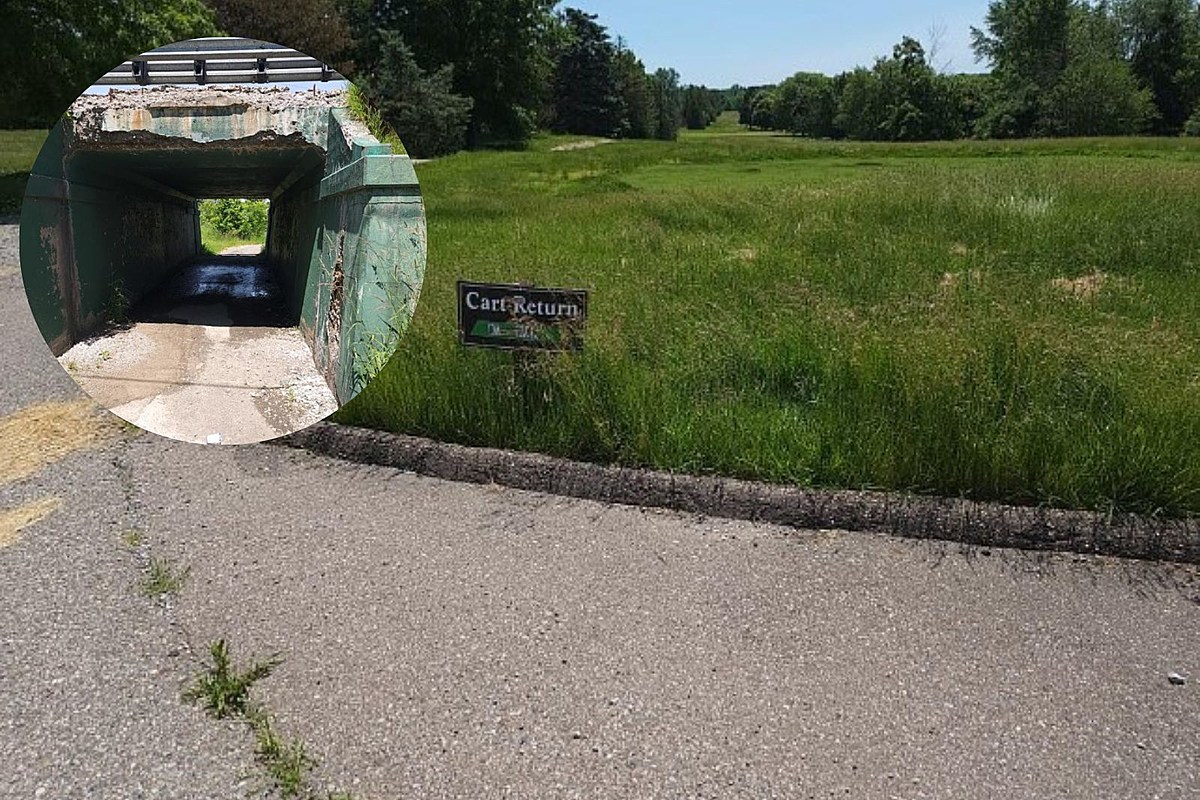 Hungarian Prime Minister Viktor Orban has claimed victory and looks set for a fourth term as his Fidesz party is on course to win elections in the country.

Thanks to Hungary’s six main opposition parties putting aside their ideological differences to form a united front against the ruling party, the competition was expected to be the tightest since Mr Orban came to power in 2010.

But with 91% of the vote counted, the Fidesz-led coalition had won 53%, while the pro-European opposition coalition, United for Hungary, had just over 34%, according to the National Electoral Office.

In a 10-minute speech to Fidesz officials and supporters at a party election night in Budapest, Orban addressed a crowd cheering “Viktor!” and said it was a “huge victory” for his party. “We have won a victory so big that you can see it from the moon, and you can certainly see it from Brussels,” Orban said.

“The whole world saw tonight in Budapest that Christian-democratic politics, conservative civic politics and patriotic politics won. We say to Europe that this is not the past, it is the future.

Zoltan Kovacs, Mr Orban’s secretary of state, said: “We have heard a lot of nonsense recently about the existence of democracy in Hungary. Hungarian democracy over the past 12 years has not weakened, but grown stronger.

If confirmed by the final results, a comfortable victory could embolden Mr Orban, 58, in his ambition to build an “illiberal” state that critics say amounts to a subversion of democratic norms.

The invasion of Ukraine, which Russia calls a “special military operation” to disarm its neighbor, has forced Mr. Orban, one of Europe’s longest-serving leaders, into clumsy maneuvers at home and reinforced opposition leader Peter Marki-Zay’s campaign call to bring Hungary back. within the Western sphere of influence.

Yet many older and poorer voters, who have long backed Mr. Orban’s conservative social agenda, appeared wary of the opposition, which he said would drag the country into war.

Mr Orban condemned the Russian invasion and did not veto any European Union sanctions against Moscow, although he said he disagreed with them.

But he banned all transport of weapons to Ukraine through Hungarian territory, facing criticism from his nationalist allies in Poland.

Ukrainian President Volodymyr Zelensky on Saturday called the Hungarian leader out of touch with the rest of Europe, which has united in condemning Vladimir Putin.

“He is practically the only one in Europe to openly support Mr. Putin,” Mr. Zelensky said.

Speaking to his supporters on Sunday, Mr Orban singled out Mr Zelensky as part of the “overwhelming force” he said his party had fought in the election – “the left at home , the international left all around, the Brussels bureaucrats, the Soros empire with all its money, the major international media and, in the end, even the Ukrainian president”.

A fierce critic of immigration, LGBT+ rights and “EU bureaucrats”, Mr Orban has won the admiration of many right-wing nationalists across Europe and North America.

In addition to the legislative elections, a referendum on LGBT+ issues was held on Sunday. The questions related to sex education programs in schools and the availability of information on sex reassignment to children.

The Organization for Security and Cooperation in Europe has sent a full observation mission to Hungary to monitor Sunday’s elections, only the second time it has done so in an EU country.

Additional reports from Reuters and The Associated Press 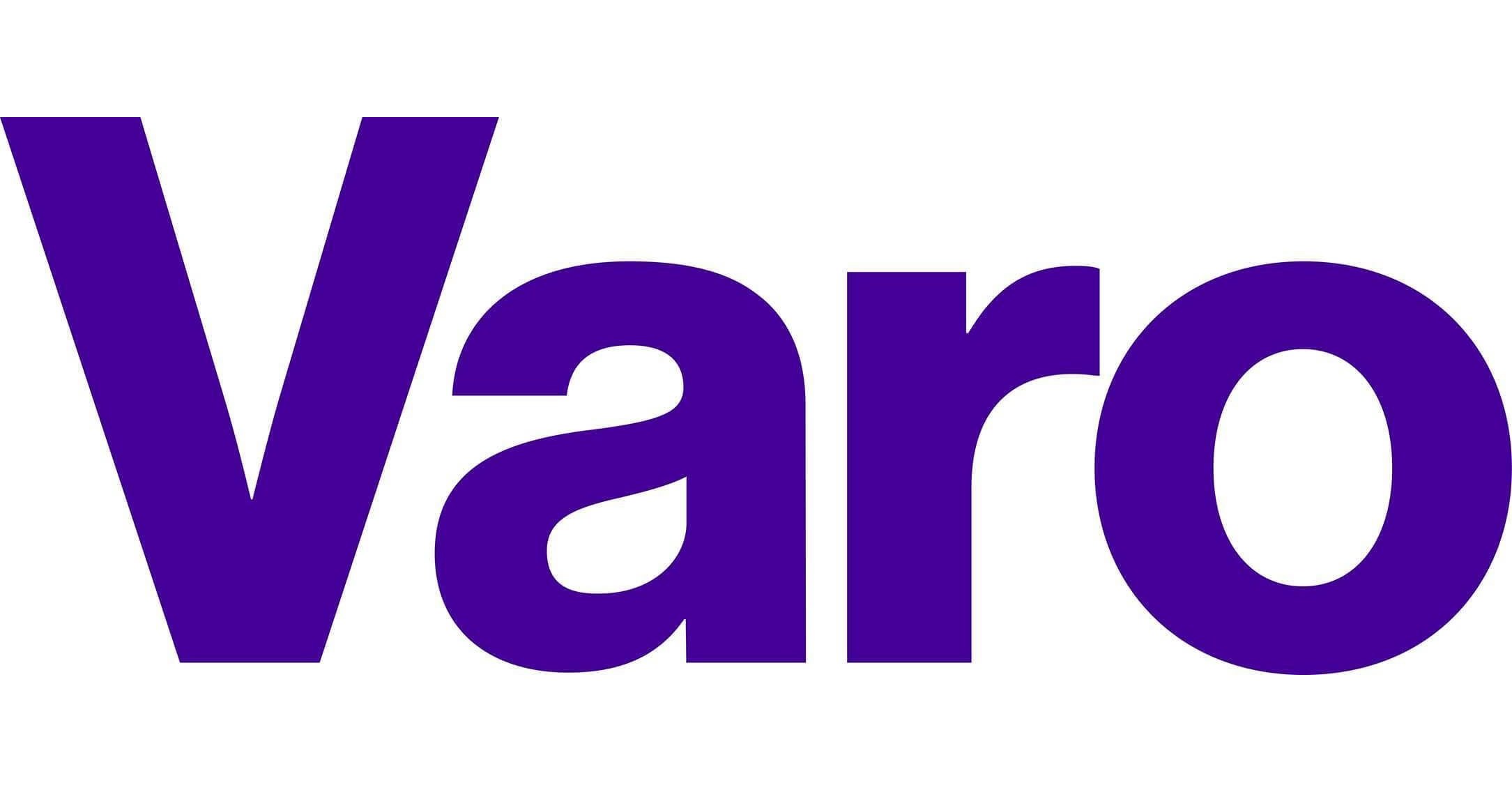