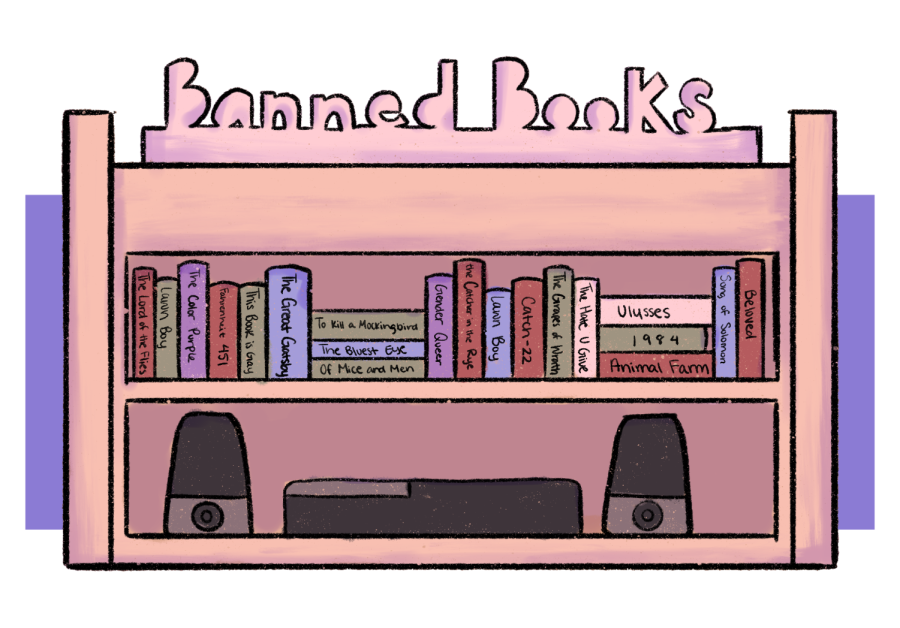 Banning books in American schools is a stupid mistake. In particular, the prohibition of books with educational value weakens the American educational system. The continued push to censor important issues such as human sexuality, race, and political ideas runs counter to core American values.

While protecting children from obscenity and gore is common sense, using common sense is different from censorship. Unfortunately, obscenity seems to be frequently weaponized to defend censorship when in reality, obscenity is a scapegoat to censor opposing points of view.

Book censorship in American schools is nothing new. A particular case from 1982 came before the United States Supreme Court. In Board of Education, Island Trees Union Free School District v. Pico, the Supreme Court ruled that school boards must follow the First Amendment when banning a book from school libraries.

The Supreme Court’s main argument was that school boards had no right to remove books for political reasons. Thus, school boards are violating students’ First Amendment rights by banning books in an effort to suppress opposing political ideas.

Even after this ruling, schools continue to remove books under the guise of obscenity. For example, South Carolina Governor Henry McMaster questioned the state’s school book selection process.

In his letter, McMaster focused on one particular graphic novel, “Gender Queer: A Memoir,” by Maia Kobabe. McMaster claimed the book met the criteria for obscenity. The book in question is heavy in LGBTQ themes.

In fact, many books about the LGBTQ experience are banned for perceived obscenity. According to the American Library Association, in 2019, eight out of ten books on the list were restricted or banned for their LGBTQ content.

Restricting the ideas of LGBTQ authors ignores the 1982 Supreme Court ruling. Gender identity and sexuality are political issues. Yet conservative school districts want to restrict access to voices from the LGBTQ community.

In November 2021, Texas Governor Greg Abbott sent a letter to the executive director of the Texas Association of School Boards stating that they must assure parents that their children will not be exposed to obscene material while attending. a public school in Texas.

The problem is that obscenity is subjective and used as an excuse to censor different ideas. For example, one may flip through a history book and find obscene subjects and images. Yet society sees the educational value of discussing horrific historical events with students.

Subjectivity is at the heart of the problem with the book ban. Once a book contains “obscene” images or ideas and receives this label, schools have the right to ban them. His opinion will influence what is considered obscene.

This censorship issue is not exclusive to the LGBTQ genre.

Other banned books on the American Library Association’s list include topics dealing with race and racism. Censoring issues of race and racism just because it makes some people uncomfortable ignores reality. This is not an illusion worth supporting because it does not protect democracy for everyone.

Censoring topics like race and sexuality is irresponsible. The tendency to censor core issues will lead to a future of uneducated adults leading to an endless cycle of ignorance.

Reading is one of the main forms of information consumption. It is necessary for children to see different viewpoints than those they grew up with in order for them to become informed citizens. Books allowed in school libraries should reflect and inform students about the world in all its complexity.

Most people would agree that kindergarten children are not mentally prepared to learn about human sexuality, slavery or the atrocities of the Holocaust, but that does not mean that depriving every age group of this information is the right decision. Parents should not dictate the content of their children’s education when it impacts the education of thousands of other students. Withholding books that provoke critical thinking is irresponsible and dangerous. 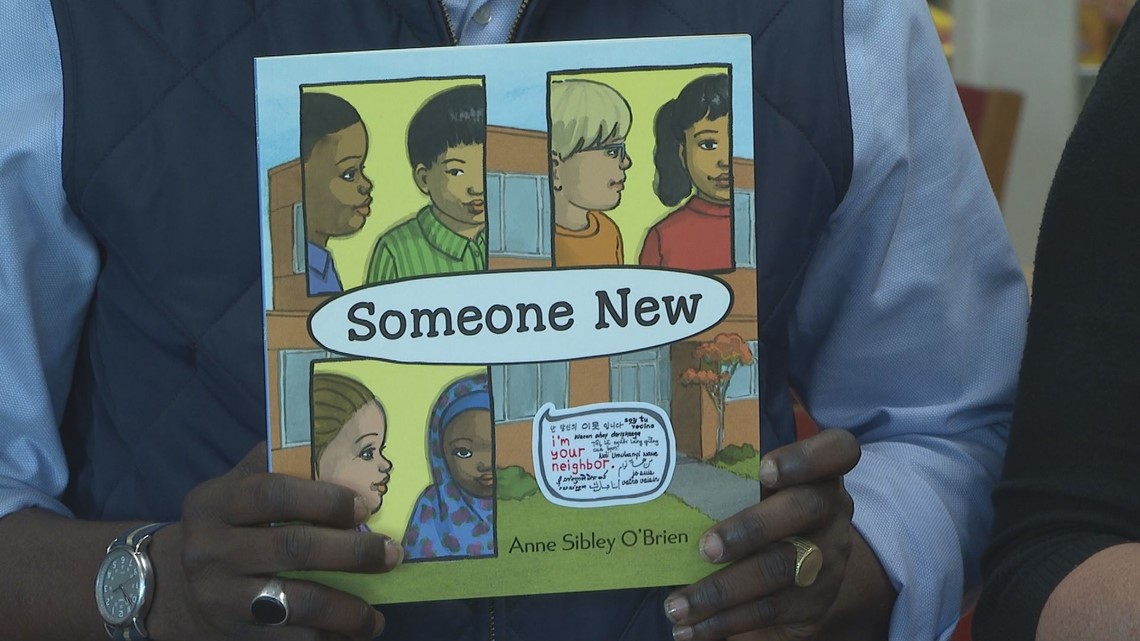